Posted on November 3 2016 by Christine Leonard

The federal government continues to receive advice on how it should improve its digital future as it works to fix problem-plagued projects including the Phoenix payroll system and Shared Services Canada.

In a so-called, “intimate, armchair discussion” at the annual GTEC conference in Ottawa on Wednesday, parliamentary secretary for Public Services and Procurement Canada, Leona Alleslev opened up about the pitfalls experienced in the development of Shared Services Canada, or SSC.

The department that’s drawn criticism from other departments, including the RCMP, Statistics Canada and the Auditor General.

Alleslev acknowledged the project has been ambitious with aggressive timelines and its attempt to save money.

‘A bit too much all at once’

“It may have been a bit too much all at once.” said Alleslev. “Many people come up to me and say, SSC, enterprise-wide solution, consolidation, wasn’t a good idea. Do you really think this is where we need to be going? And I’d say, absolutely, yes.” 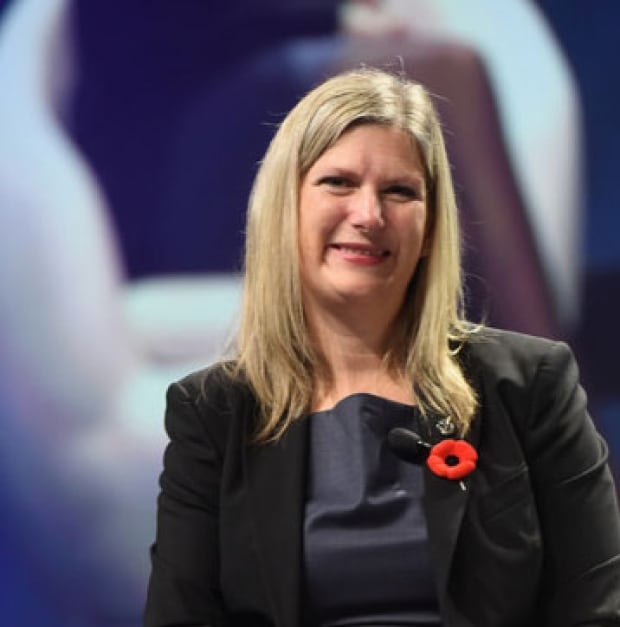 Leona Alleslev, the parliamentary secretary for Public Services and Procurement Canada, acknowledged the aggressive rollout of changes at Shared Services ‘may have been a bit too much all at once.’ (GTEC/Flickr)

Shared Services was created to streamline information technology across the government by combining more than 100 different email systems into one, reducing the number of data centres from 600 to about 20 and make the systems more secure and reliable.

It was also supposed to save money.

But to date, savings have not been realized, only 80 data centres have been closed, and the centralized email system is currently on hold with no scheduled date for completion.

Over the past couple of months, the government has invited feedback from industry and the public service on its IT transformation plan.

Alleslev said right now her department is holding webinars and industry round tables across the country, including one in Montreal on Thursday and another next week in Toronto.

“The more feedback from all of you the more it will ensure we have a sound, robust and well thought out transformation plan that works,” said Alleslev.

In the audience to hear Alleslev speak were members of the Information Technology Association of Canada (ITAC).

That group represents and lobbies on behalf of technology companies from across Canada. Last week it presented a paper to the government suggesting it modernize procurement, invest in the future IT workforce and take advice from industry when it comes to developing its innovation agenda. 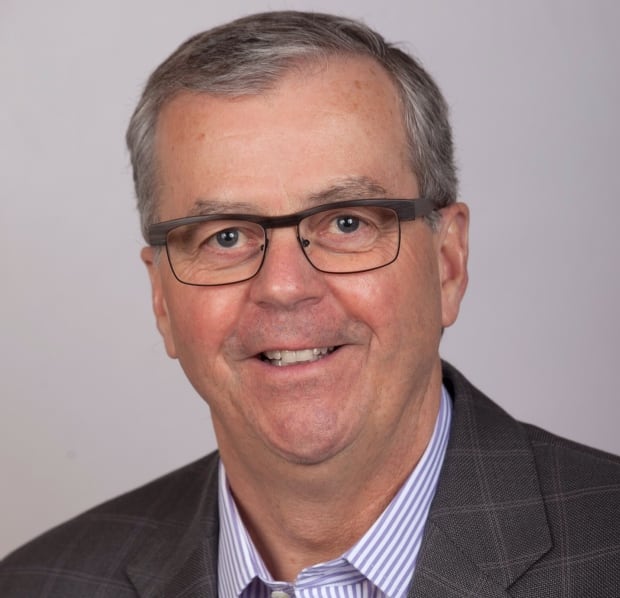 Robert Watson is the president of the Information Technology Association of Canada. (ITAC)

“When you want to change over your IT system, a company of any size, it’s a daunting task,” said Robert Watson, president of ITAC. “It’s complicated, the processes are long and drawn out and they have lots of legacy systems out there. You can’t throw the legacy systems out, you have to support them while the transition goes through.”

ITAC has also pitched the government the idea of creating a digital advisory council.

Watson said expertise is out there to help during the development stages with projects such as Shared Services and the government’s new Phoenix payroll system.

“An advisory council … is there to have the plan put in front of them …They’re there to review and critique it, maybe some things have been missed.”

During her discussion at GTEC, Alleslev recognized ITAC’s report.

“I think that’s a conversation we need to have,” said Alleslev