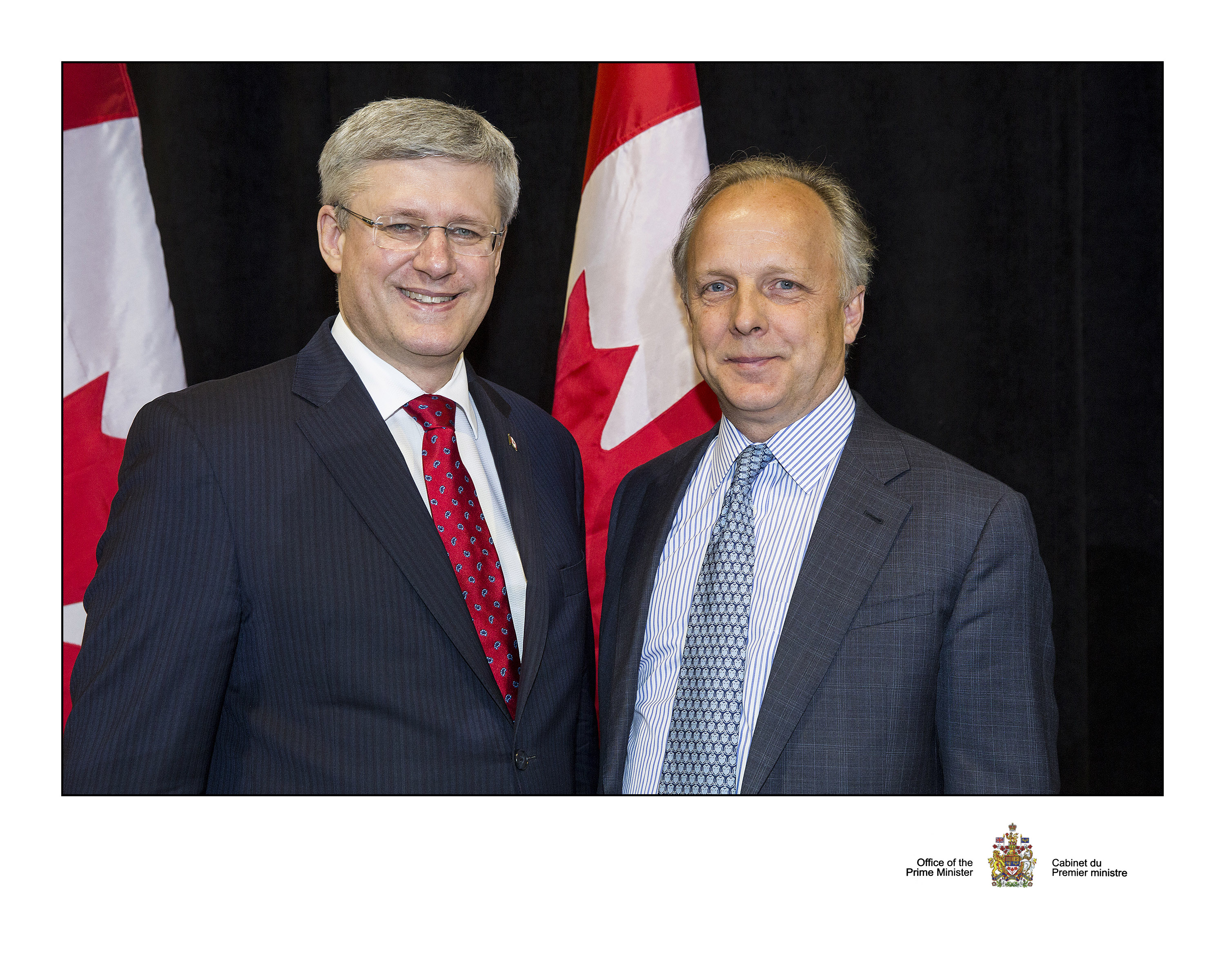 Jim Muzyka, Chair of ITAC’s Board of Directors and Senior Vice-President and General Manager at Xerox Canada, represented ITAC at the announcement of the Government’s internship program for high-demand fields with Prime Minister Stephen Harper.

The Government of Canada has announced support for up to 3,000 post-secondary graduates so they can take part in full-time, paid internships in high-demand fields such as science, technology, engineering, mathematics, and skilled trades.

“Canadian employers have told us that young graduates often lack hands-on work experience and we want to address that gap,” said Prime Minister Stephen Harper when he announced support for the program on May 2 in London, ON.

Lasting between six and 12 months, the internships will take place over the next two years and be offered through the Youth Employment Program of the National Research Council’s Industrial Research Assistance Program and by Employment and Social Development Canada’s Career Focus Program.

Full details are included in the Government’s news release.