JOIN ITAC and honoured guest Paul Glover, President, Shared Services Canada as he presents his vision for the future of SSC.  A fireside chat and Q&A will follow the formal presentation. 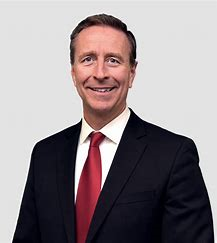 Paul was the Assistant Deputy Minister of the Healthy Environments and Consumer Safety Branch at Health Canada from September 2008 to January 2011. Previous to that, he was in the Privy Council Office’s Operations Branch, where he worked on a wide range of social policy issues. He began his career at Health Canada in 1986, in the informatics area. Paul then moved on to health systems management and assumed progressively more responsible jobs, eventually leading, as Director General, a number of business units, including First Nations and Inuit Health Programs, the Non-Insured Health Benefits Program, and the Safe Environments Program.

Over the years Paul has served on numerous governing bodies, including the Board of Directors of the Queensway Carleton Hospital, the Mental Health Commission of Canada, Canada Health Infoway, the Advisory Board for the Canadian Institutes of Health Research, and the Queen’s University Board of Directors for the Centre for Water and the Environment. He has been a member of the National Academies of Science in the U.S.A. and the International Joint Commission.

Thank you to our sponsors! 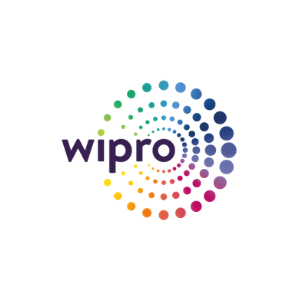