I just recently got back from a trip to India where I had the honour of being part of the Canada-India ICT Work Group that was led by Industry Canada. The group was comprised of representatives from the following:

The group had meetings with officials of several Ministries and several private sector companies including a venture funded incubator in India. The goal of these meetings were to advance a deeper understanding of the capabilities of the ICT sectors in India and Canada and seek areas for cooperation, collaboration, and activities that bring mutual benefit. Overall the meetings were excellent and clearly demonstrated that there is a genuine interest on the part of both the public and private sector in Canada and India to create deeper engagement and business relationships. 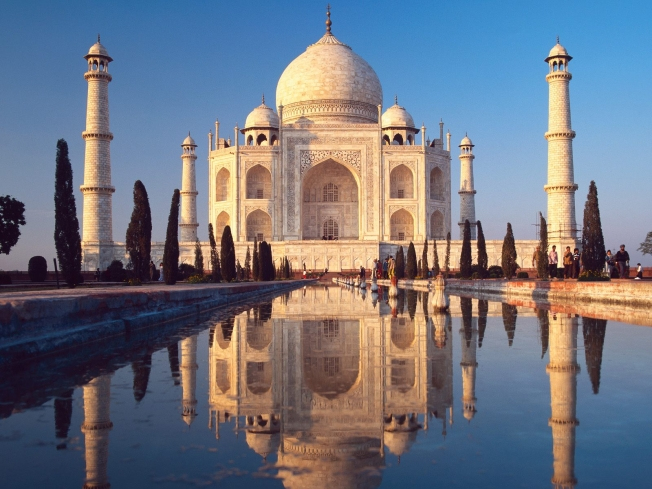 This trip once again confirmed for me that the Indian economy continues to be vibrant and intense – with excellent market opportunities for Canadian companies of all sizes. According to a recent survey of 745 firms with significant foreign shareholders by the Reserve Bank of India (RBI), the overall return on equity was 13% in the year to March 2011 and technology companies, carmakers and chemical-makers did well in India. Unlike foreign direct investment in China, which has been directed at building factories for export, investment into India has been aimed at the domestic market—only 12% of the firms’ sales were foreign. This is not to say that it’s easy to do business in India… but it is quite possible. The size of the opportunity in India, which has a population of over 1.2 billion, is significant. Its economy, which had been growing around 8-9 per cent before the global financial meltdown of 2008, is, according to Goldman Sachs, likely to grow by 6.5 per cent in 2013 driven by favourable external demand outlook and domestic structural reforms push. Given this, doing business in India has the potential to be very lucrative.

Industry Canada will issue the initial report on the actions and next steps as an output from the recent trip. It is all being framed under the announcement made by the Prime Ministers of India and Canada to boost the annual trade from $5B to $15B by 2015. This is an ambitious target but doable. Rest assured that ITAC will take on the challenge of connecting and facilitating ICT sector trade in a way that is mutually beneficial. We are encouraged that the National Association of Software and Services Companies (NASSCOM) has agreed in principle to work with us to address the facilitation of SME’s in both countries to access each other’s markets. NASSCOM is the premier organisation that represents and sets the tone for public policy for the Indian software industry so this could be the beginning of an important partnership. We are further encouraged that some of India’s large private sector companies are looking at how they can best connect with the Canadian innovation eco-system.

Personally, I have done a lot of business in India in the past with companies like Bharti – Airtel, Reliance, Aircel, and Hutch (now Vodafone). The three important lessons that I learnt over time are:

These lessons still hold true today. So if you are considering accessing the Indian market, your need to have a strategy that is well thought through, agile and detailed. A good strategy would be to seek access to the huge local Indian market and benefit from a cost model which is competitive globally rather than just look for outsourcing opportunities. You will need to have strong leadership in the local market as you need feet on the ground rather than a flying squad from another country and culture. Lastly, if you are considering this step ITAC would love to hear from you.