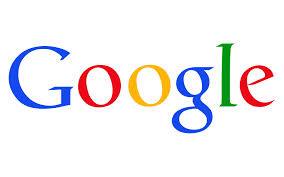 The grant will help launch a program called Codemakers, with a goal of teaching 100,000 Canadian kids about coding software and working with cutting-edge technologies.

“What we’re really trying to do with the Codemakers initiative is bring kids from the place of being very great consumers of technology to actually giving them the skills to be producers of technology in the future,” says Flanagan.

“Knowing that they’re using this technology at a very young age we want to tell them how it works and give them the skills so we put them in the driver’s seat in the future.”