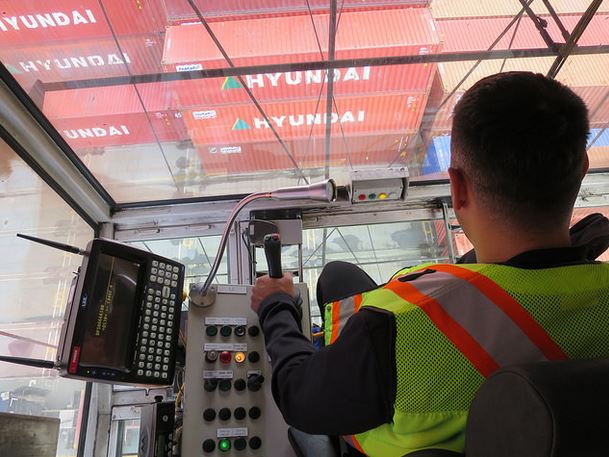 With as many as 5,000 active longshore workers across three key ports in the Vancouver and the Lower BC Mainland, the British Columbia Maritime Employers’ Association (BCMEA) recently deployed a new automated staff dispatch system that has made life much easier and shipping much more dependable.

“Our concern was reliability”, says Vahid Farschi is the BCMEA’s I-T Supervisor. “We just published our annual report and we’re pleased to note that our uptime with the system is 99.99 per cent.”

BC ports bring in cargo valued at $172 billion from 160 countries each year. The new system is crucial and so is the technology behind it. When you’re moving close to three million containers a year, he says every minute counts.

“With built in redundancy, when one site is down, another site is up,” says Farschi. “Whether it’s a fire or flood that’s preventing cargo from being handled, we can now accurately notify our labour force to let them know immediately where we need them to be.”

The system uses hardware from Dell Canada and software from Microsoft. It has increased speed and reliability that translates into major savings. Costs are down by 40 per cent, says Farschi, understandable when considering just one hour of downtime can cost the $2-million in lost economic opportunities.

The impressive reliability and the savings earned the project finalist status in ITAC’s 2014 Ingenious Awards, a national celebration of the creative use of technology that helps advance the economy.

Dell Canada, a longtime supporter of Ingenious Awards, is pleased with the operation of the system.

He said the company is also pleased the project received well-deserved national attention when in was named as a finalist for an Ingenious Award.